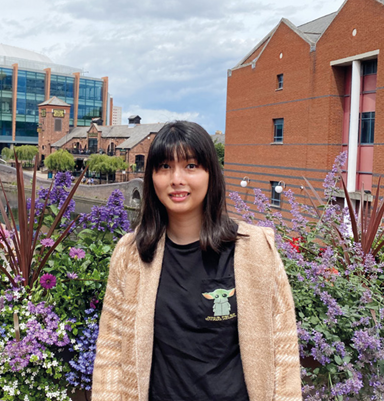 Scientists around the world raced at lightning speed to produce COVID-19 vaccines that are safe for millions of people worldwide. Indonesian scientist Carina Joe was one of them.

Carina is part of a group of scientists with the Jenner Institute at the University of Oxford, United Kingdom who developed the Oxford- AstraZeneca vaccine. She worked tirelessly to complete the large- scale manufacturing process of the vaccine in record time. The vaccine is now used in over 170 countries.

At the Jenner Institute, Carina investigates improved methods of manufacturing vaccines, including adenovirus vectors. She took her master’s degree and PhD in biotechnology at the Royal Melbourne Institute of Technology, Australia, and worked at the Commonwealth Scientific and Industrial Research Organization (CSIRO) before joining the Oxford University.

Carina talks about her journey as a scientist in an interview with Staff Writer Novia D. Rulistia.

What inspired you to pursue a career in biotechnology? Was it always your dream to become a scientist?

When I was little, my dream was to be a doctor or a scientist. I got interested in science during my high school days when the biology teacher was explaining the molecular biology concept of how changes in genetics could lead to phenotypic changes. I found that very intriguing. From then on, I did my research on the topic and found out that biotechnology courses are mostly available overseas, and it sort of continued from there since my mentor and supervisor always encouraged me to continue my education.

Can you describe your journey to becoming a researcher with Oxford University? What challenges did you face, particularly as an Asian woman in your chosen field?

There is not much to describe on my journey to becoming a researcher with the Oxford University. If one wants to be in the position, then one has to be the best candidate out of all the other applicants. They selected me because I have the right expertise and skill set for the position among all the other applicants. They knew straight away that I would be suitable since I have seven years of experience in the scientific industry because I did a full-time internship in parallel with my full-time master and PhD studies. For me, the challenges as an Asian and a woman are the same with other researchers. For a relatively new researcher in the field, we would like to establish our direction in the field because the science f ield is a big area, so researchers have to f ind their own pathway in the community at the beginning of their career. We would like to prove our capability in the field.

Can you share how you first got involved in the Oxford-AstraZeneca vaccine project? As the lead scientist in the development for large scale vaccine manufacturing, can you also tell us what it was like behind the lab so that you and your team managed to complete the process in less than two years?

Initially, I was recruited (by the Oxford University) for optimising the manufacturing process for the rabies vaccine, and my group is in charge of its clinical trials in the UK and Tanzania. The rabies vaccine shares the same vector as the Oxford-AstraZeneca vaccine in using ChAdOx or chimpanzee adenovirus vector as the delivery vehicle for the medically relevant antigen. I joined the group a few months before the pandemic, and when the pandemic happened, the priority in the project had changed, and we needed the COVID-19 vaccine urgently, both for the clinical trial and the emergency use after the vaccine passed the clinical trial. Therefore, my project was switched to developing the cGMP (Current Good Manufacturing Practice) large scale manufacturing process for the Oxford-AstraZeneca vaccine. Our group realised that even if the vaccine is effective, having no means to produce it in a large number is the same as having no vaccine at all. This is because vaccines are only useful when they are used in a large population.

At the beginning of February 2020, I only had the results from the small-scale production, which equated to two tablespoons. But I managed to do a breakthrough in the research by increasing the yield by 10-fold more than the previous process. We did not have enough time to spare because the vaccine was urgently needed, and we could not recruit more postdoctoral scientists with the same skill set during the pandemic. Also, to be able to be involved in this process development required years of training. Nevertheless, I only have 1.5 months Photo Credit: © Carina Joe to develop a cGMP manufacturing process to be simulated on 200L scale, which now seems like an impossible task since a process development normally takes two to three years to complete. Our team is small: My supervisor Dr. Sandy Douglas and I were the only ones who knew how the process worked; and Dr. Adam Ritchie, the project manager who managed the budget and supplies. We all worked for 15-16 hours a day, seven days a week, without any break to ensure that everything was done perfectly according to the specification. I could not afford to make any mistake because one mistake meant that I had to repeat the entire process, and we could not afford any delay in the process. We then completed the development process up to 2,000L scale in six months (record time) in which the first batch of vaccine from Cobra (one of the cGMP facilities in our consortium) was used for clinical trial phase 2 of 3 in the UK, South Africa, and Brazil.

The vaccine has been used worldwide, but new variants are emerging. How are you and your research team responding to these new variants? Are there any follow-up studies/research on the Oxford-AstraZeneca vaccine that you’re currently working?

Many people still refuse to get vaccinated for various reasons. What do you think of this vaccine hesitancy, and in your opinion, what should be done to enhance public trust in vaccination?

There is a lot of incorrect news circulating, and there is a question regarding vaccine safety that amplifies the vaccine hesitancy problem. I would like to encourage the public to find the right source of information from credible sites, such as the health regulator and government, on which they have stressed the benefit of vaccination to end the pandemic. Also, I think there is a misconception regarding the development of vaccines. The COVID-19 vaccine is indeed developed in an unusually fast time; however, the technology itself has been developed for 10 years prior and used for other types of vaccines, such as MERS, Zika, rabies, etc., which have gone through clinical trials and have a long history of safety profile. Therefore, all the vaccines that have been approved by the health regulators are safe and effective.

My skill set and expertise are not only limited to vaccines; I can also choose to work with a wide variety of biological products. However, at the moment, I am interested in working with the platform technology in vaccines that can be easily modified for various other diseases. I do not know in the far future if I will be returning to Southeast Asia because, as a postdoc, my location is largely determined by the direction of the project. In short, wherever my expertise is needed, then there I will be.

What are your aspirations for scientists and researchers from Southeast Asia?

Collaboration between the academia, industry, and government is key to a supportive scientific environment. With the supportive environment towards the scientific field, then the scientific community can flourish with critical thinking, invention, and breakthrough, which will attract the younger generation to consider science as their prospective career. I aspire for Southeast Asia to be the birthplace for new technologies and inventions that can bring the benefit not only in Southeast Asia but also recognised around the world. 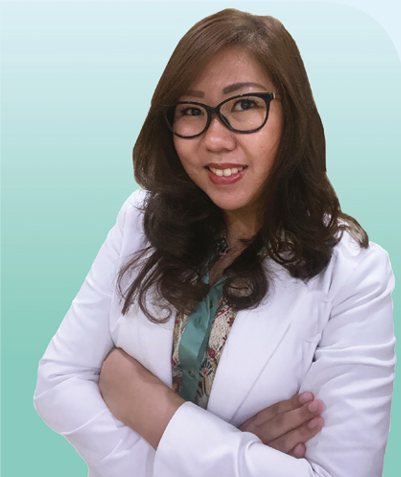 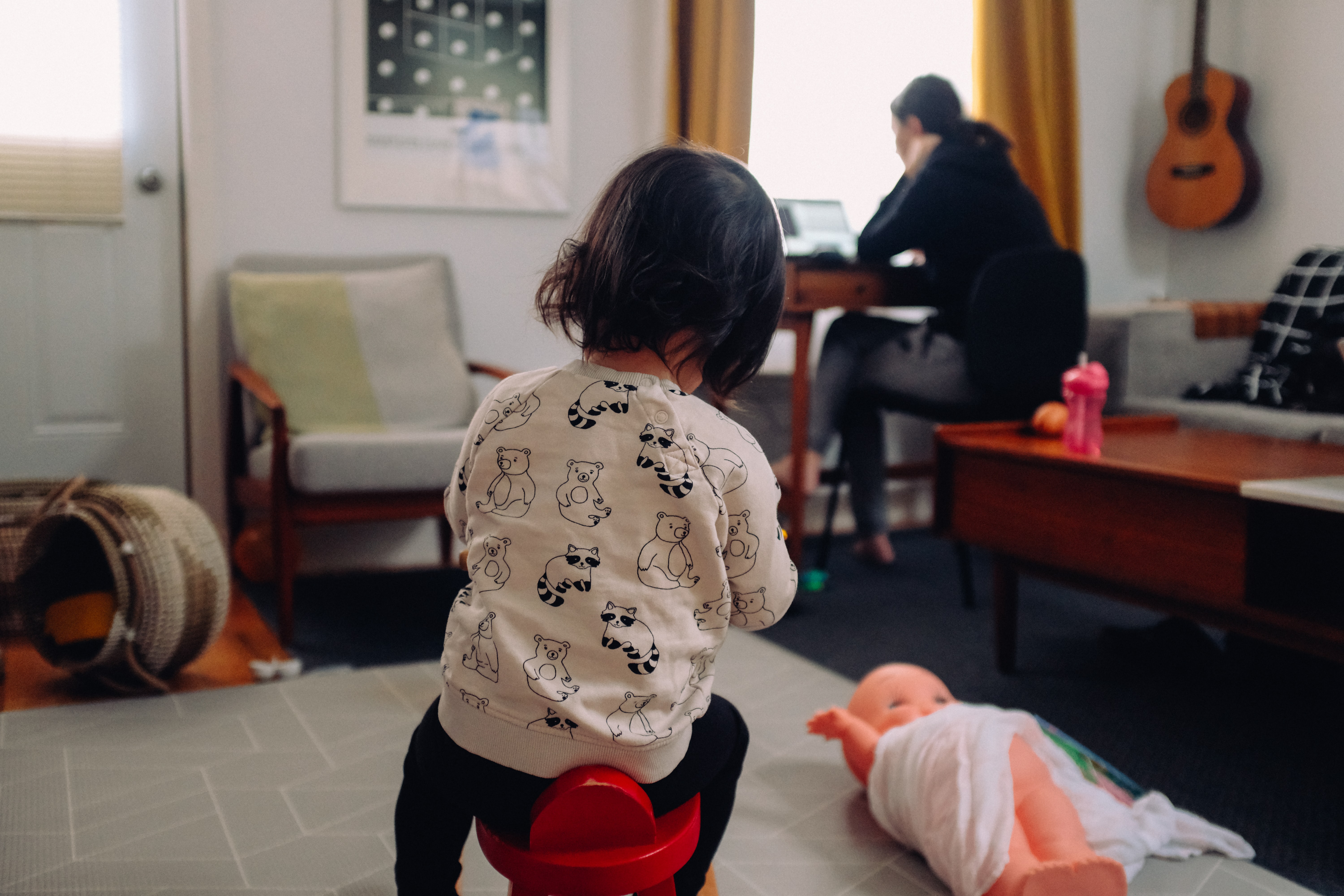 Children, Health and COVID-19
On the COVID-19 Pandemic 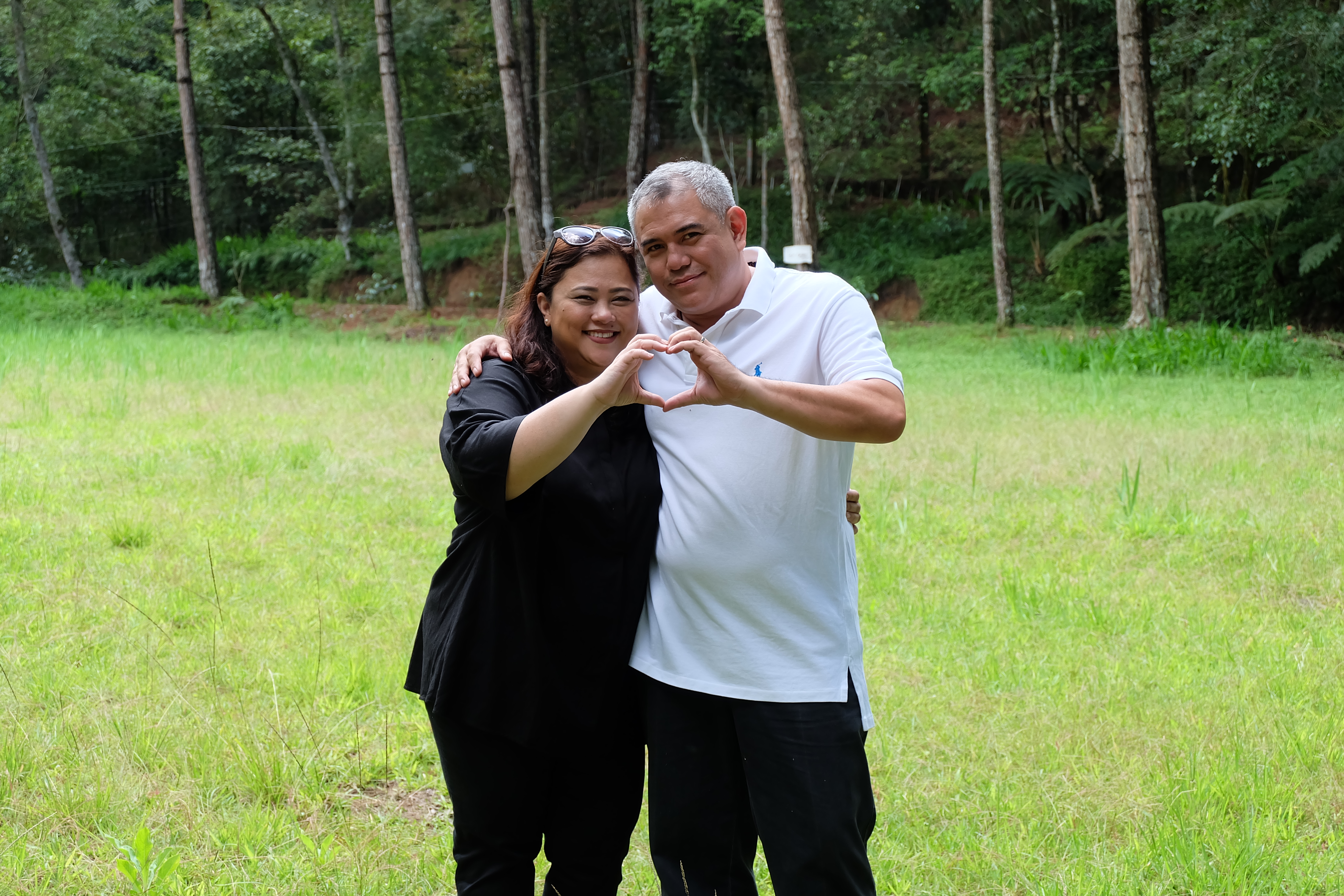