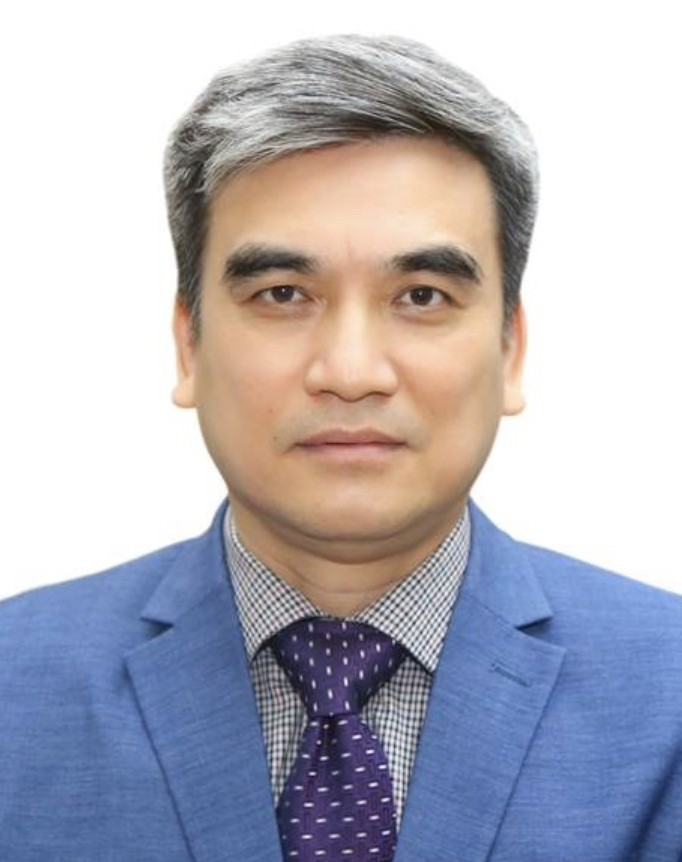 Bullying of children is becoming a pervasive concern in the region. Director General Luu Quang Tuan shares with The ASEAN, some of the initiatives started by ASEAN to protect children from bullying, both online and offline.

In October 2021, ASEAN issued a declaration to eliminate bullying of children. Why was it important to issue this declaration, and what specific actions is ASEAN taking to protect its children and youth from this form of violence to children?

Schools are expected to provide a safe and comfortable learning environment to support the full development of a child. However, there are several factors that can create barriers to this development, one of which is bullying in schools that commonly stems from peers.

According to U-Report 2019 of UNICEF, one in three young people in 30 countries said they have been a victim of online bullying, with one in five reporting having skipped school due to cyberbullying and violence. Given the advancement of technology today, bullying is evident not only in school grounds but also in social media and through the use of electronic mobile gadgets. “Cyberbullying” has become so rampant because children are highly engaged with information and communication technology in their daily lives. This form of child violence happens in the digital space. Hence, it is often undetected by parents, guardians, and educators, who may not be equipped to identify the signs of cyberbullying affecting a child.

Often, cases of cyberbullying are only addressed when the impact to the child’s psychosocial well-being is already severe, and the child’s life is in peril because parents and educators lack an understanding of the dynamics of cyberbullying. Many families are left unaware or at a loss on how to handle their children in situations of cyberbullying in the context of their values, culture and traditions. Given this growing problem, there is a need for comprehensive and multi- sectoral responses that address the needs of the cyberbullying child victims, and the underlying causes that allow and encourage bullying. Most often than not, child bullies have also experienced bullying or other forms of violence in their lives.

With around 35 per cent of region’s population under the age of 19 (2017), ASEAN has been mindful of the impacts of bullying at schools, especially cyberbullying, in recent years. It has pushed to develop preventive measures against violence in cyberspace through these initiatives and declarations:

For the ASEAN Commission on the Promotion of and Protection of the Rights of Children (ACWC) Workplan 2021-2025, Singapore, Viet Nam and Brunei Darussalam worked on the development of the Declaration on the Elimination of Bullying of Children in ASEAN as one of the key documents adopted by the ASEAN Leaders at the 38th and 39th ASEAN Summits in 2021.

The declaration reaffirms the commitment among ASEAN Member States to promote and protect children in ASEAN against all forms of bullying (verbal, relational, physical, and cyber) in order to ensure that their best interests and welfare are upheld. It underscores the approach of a culture of prevention through education and outreach to influence positive social norms and empathetic behaviors.

The declaration also paves the way for the sharing of best practices through regional learning exchanges; understanding the causes that drive bullying amongst children; and examining its impact on victims to render them support and assistance. These initiatives could be further explored through capacity building and raising the awareness of educators, parents and children, with the cooperation of government and civil society partners, and in accordance to the national contexts, cultures and values of their respective ASEAN Member States.

To further accelerate actions on ending bullying of children in the region, Singapore, Viet Nam and Brunei Darussalam are spearheading the development of a Road Map for the Elimination of Bullying of Children in ASEAN, for notation by the ASEAN Leaders during the ASEAN Summits.

Can you share with your readers Viet Nam’s experiences in combating bullying of children, both online and offline? What strategies have been effective, and what havebeen the challenges so far?

To prevent and combat bullying of children both online and offline, Viet Nam has passed and implemented Article 54 of Law, on Children (2016) on responsibilities for child protection on the network environment, and Article 29 of Law on Cyber security (2018) on child protection in cyberspace.

We have issued a number of decrees on regulating safe, healthy, friendly educational environment, and the prevention of and fight against school violence. There are existing decrees that stipulate sanctions against administrative violations in the fields of post, telecommunications, radio, information technology and electronic transactions.

Viet Nam is implementing a Safe, Friendly and Equal School project, which includes the development of materials for teachers on preventing bullying through electronic means.

There are programmes to increase awareness and build the capacity of teachers, parents and children to prevent bullying. The tools that are being developed include athe digital handbook for parents. We have launched a communication campaign on child protection through multiple channels.

Viet Nam has mapped out these initiatives to advance the campaign to prevent bullying:

How has the COVID-19 pandemic exacerbated the risks and vulnerabilities of children to bullying?

According to an April 2020 report by UNICEF, increased time online can make children more vulnerable to online sexual exploitation, cyberbullying, riskier online behaviour, and potentially harmful content. Children can also fall prey to companies that inappropriately collect and use their private data. With the rush to implement long distance learning, schools, parents, and caregivers may lack the tools and knowledge to safeguard children online.

The report also says that while “not all the risks will translate to actual harm,” it is crucial that children are educated about these risks and are empowered with skills that allow them to use the internet safely.

What role do social institutions like the families, schools and media play in ending bullying of children?

Families play an important role in preventing and responding to bullying. They are the first to recognise the warning signs that their child is involved in bullying. They should talk to the child if the child displays any behavioral or emotional changes. Many times, children will not ask for help, so it is important to know what signs to look out for. If the child is at immediate risk of self-harm or harming others, parents should seek help immediately. Behaviours are often learned from parents and caregivers, so they should be positive role models to their children.

Many children in the region are shifting back to offline learning, it is important that schools provide a safe environment for them. Principals, teachers, and other school personnel play a large role in dealing with bullying in schools. They should set clear definitions for bullying and enforceable rules to prevent it. 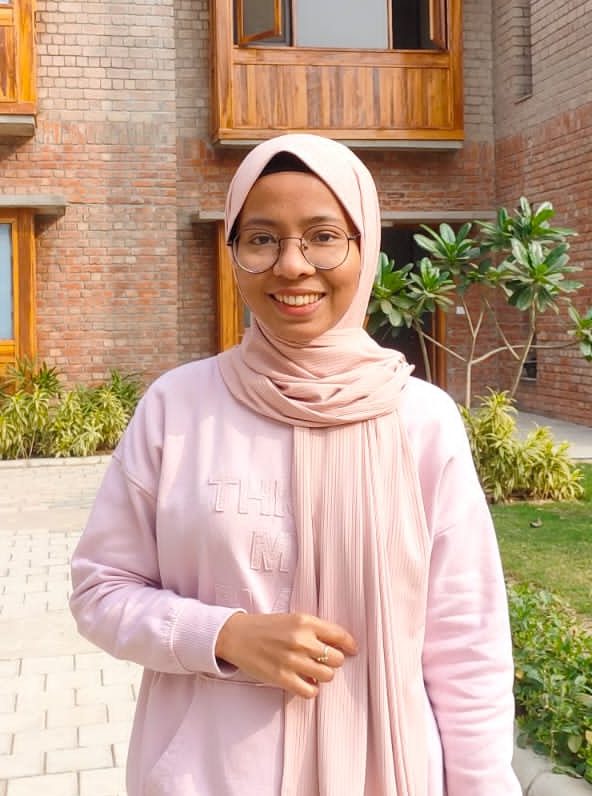 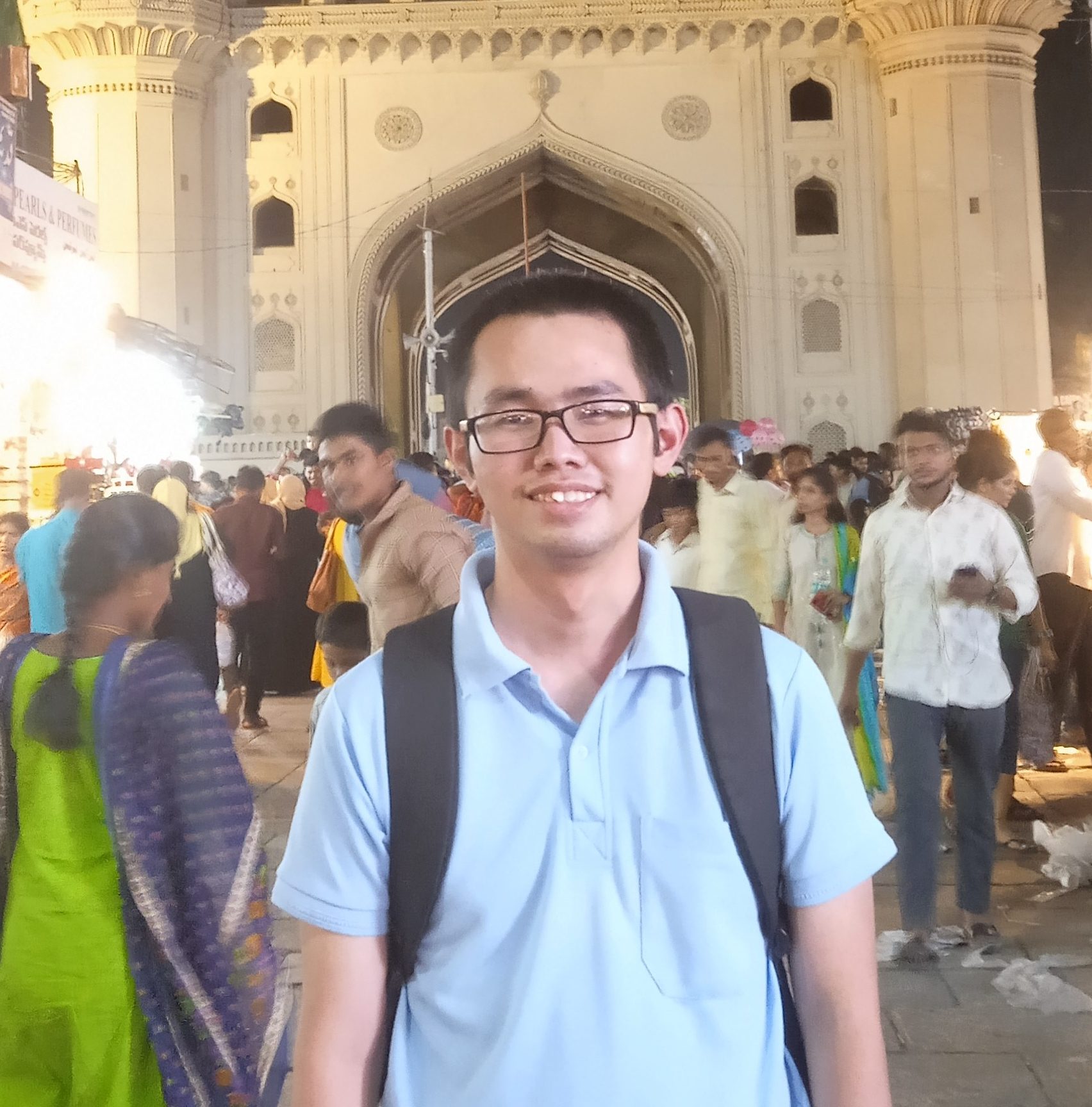 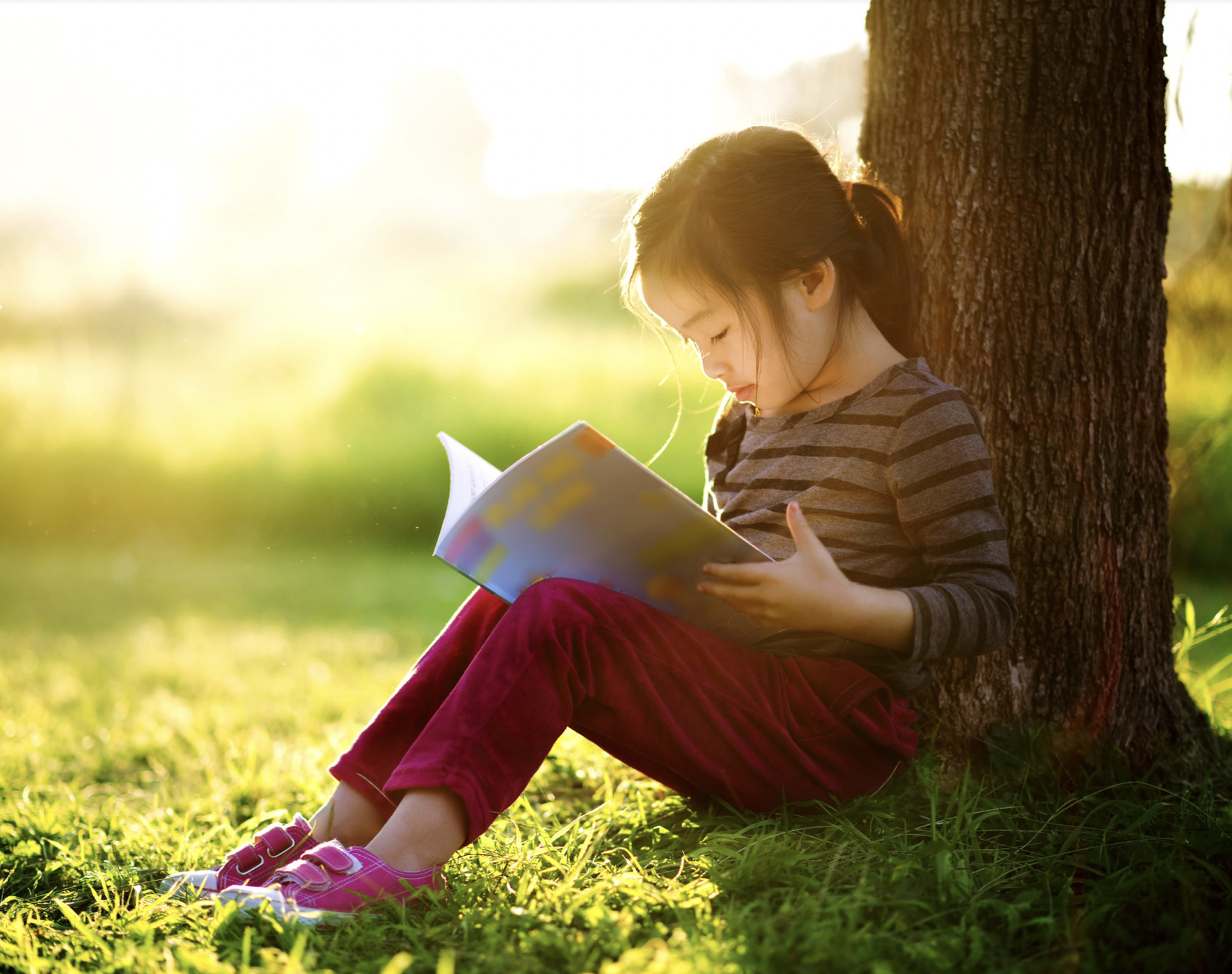