Josefa is a member of the Global Youth Biodiversity Network (GYBN) Steering Committee, representing indigenous and local youth. GYBN is the official youth constituency to the UN Convention on Biological Diversity (CBD). She was named a National Geographic Youth Explorer (Fall 2020 Cohort) and awarded a grant for youth-led activities and materials on biodiversity and indigenous people’s rights. She majored in Biology and is working on her Master’s Degree in Wildlife Science.

Josefa talks to The ASEAN about finding her voice as a woman, youth leader, and indigenous person.

I was born and raised in Baguio City in the Cordilleras, the Philippines, to an Ibaloi mother from Baguio and Kankanaey father from Besao, Mountain Province. I think being born and raised in the city brings some difficulties for many Indigenous youths to connect to our roots and cultures, but I thankfully got many chances to grow into my identity as an Igorot and learn about what this means, as my parents and many aunts and uncles have been long-time activists for Indigenous Peoples’ rights. I had many opportunities to learn about my culture, about the struggles of being an indigenous person in the Philippines, through gatherings, concerts, forums that I’m glad to have tagged along to as a child through the work my parents do.

I have always just loved nature, and conserving nature has been something that I had wanted to pursue, which I did through my studies. It wasn’t until later in life that I realised that my identity as an Igorot and my passion for biodiversity went very well together, given absolutely critical roles that Indigenous Peoples play in safeguarding nature worldwide. And so it was in this interface that I really found my niche in advocacy as well as research.

This is something that has taken me a long time to unpack, but I’ve come to realise that being young, being a woman, and being indigenous is a special combination. It is definitely, on the one hand, a huge challenge: current systems too often marginalise and exclude young people, and women, and Indigenous Peoples. More than that, it’s something I face day to day both externally in terms of how I and others like me are treated, and internally in terms of how I see myself. It’s difficult to feel empowered when so many things in this world are deeply unequal and unfair, and you’re on the losing end. But I think through the years, as I interact and learn from so many passionate and powerful women, youth, and indigenous persons, it has really solidified in my mind that there’s such a unique strength that comes from being all three. It’s difficult to describe, but knowing that you have the energy of youth, the strength of a woman, and recognising that you can play even a small role in forwarding the Indigenous Peoples movement—one of the strongest social movements of our time—this is extremely empowering as well. And this really helped me find my voice in what I do in terms of advocacy.

Describe to us your work as a member of the Steering Committee of the Global Youth Biodiversity Network (GYBN). Why is it important to recognise the rights of Indigenous Peoples in biodiversity and environment policies and initiatives?

In 2018, I joined the Global Youth Biodiversity Network (GYBN), which is an amazing global community of youth who are active on biodiversity and is mobilising so that we can achieve the future we want, one where we live in harmony with and within nature. GYBN also plays a key role in biodiversity decision-making spaces, particularly in the Convention Biological Diversity, wherein GYBN advocates for the voices of young people so that our priorities are heard, amplified, and taken into consideration. Being in GYBN has provided me and many others an amazing platform for engagement in policy, for learning from each other, for developing capacities of ourselves and others, and for making our voices heard. It’s also been very valuable to find a safe space with young people who share the same values, which I think is the most important thing.

Globally, there is growing recognition of the indispensable role that Indigenous Peoples play as stewards of a very significant portion of the world’s biodiversity. Evidence is showing that biodiversity is declining less rapidly in indigenous territories than other areas of the world, and our territories are being described as “islands of nature in a sea of decline.” This is under no coincidence: it’s because many Indigenous Peoples have, since time immemorial, governed, managed, sustainably used, and conserved their territories and natural resources through indigenous and local knowledge and practices, rooted in our connectedness and reciprocity to our lands and waters that sustain us, protect us, are entrusted to us by our ancestors. There is therefore a crucial need for our policies and initiatives to respect, recognise and learn from indigenous knowledge and to urgently secure Indigenous Peoples’ rights to lands and territories. This is something that will not just benefit Indigenous Peoples, but really the whole of society, who all rely on biodiversity.

Why is there a need for the youth to be involved? Do you see more awareness and participation from them?

Young people need to be involved because decisions made today will affect our future; we will be living the aftermath of decisions and actions being made today and we will be among those who will be hardest hit. We also bring such an important perspective, one that does not lie in vested interests but rather really with just the best in mind for our future. We are saying that we will no longer settle for business as usual, which has gotten us nowhere in terms of solving our social-ecological crisis. We demand true transformative change and we demand accountability from those in power.

I do believe young people are becoming more engaged and I see it firsthand everyday as I get to know the really cool things that young people are doing on the ground for a more equitable and more sustainable planet. I also think that younger generations are becoming more empathetic and more open to diversity, which is so inspiring to see. All of this is a very good foundation to building a fairer, more respectful society that can change the course of our current unsustainable and unjust systems.

You work with many other young people like yourself, what impact of the COVID-19 pandemic are you seeing on the youth now? Has your work been affected?

The pandemic is taking a huge toll on everyone physically, mentally, and economically, but it’s especially impacting the poor and those that bear the brunt of structural inequality including youth, women, Indigenous Peoples. The pandemic has been severely impacting education worldwide as well, and I can’t imagine how difficult it must be to continue to study under these circumstances. With GYBN being a global network, many of us connect online and we’ve been seeing the impact of digital inequality making itself apparent as well – accessing the internet is more difficult in some countries than others.

What have been the greatest challenges you have encountered in your advocacy work so far? What are the most significant gains and impacts on your community?

I think one challenge has been dealing with youth tokenism. With the growing youth movement globally, there has come a lot of interest and attention by different actors to involve youth in their programmes and projects. However, even with good intentions, many actors still don’t know how to or make an effort to engage youth meaningfully in ways that are accessible, safe, empowering and respectful. Engaging young people is not a PR stunt, and is not just something you do just so you can feel good—it should develop true opportunities for youth to impact decision-making. For young people, these tokenistic ways of involving us—for instance, involving one young person and thinking they can represent youth at large, or planning youth-targeted projects without involving us at all in the planning—can be belittling and frustrating.

There have been a lot of gains. I’m really proud of my involvement in many capacity building workshops both online and offline to develop skills and capacities of diverse youth leaders around the world to think critically, to understand the world’s problems more deeply, and to think with intersectionality and equity in mind. I’d also like to think that we are slowly making progress in gaining recognition for issues like youth participation, indigenous knowledge, Indigenous Peoples’ rights, human rights, and intergenerational equity more strongly within the Convention on Biological Diversity (CBD) and beyond through continued policy advocacy. It is our hope that the progress made in global policy will translate into nationallevel commitments and obligations, and will make lasting difference on the ground.

The future is changing, with technological disruptions and the pandemic’s impact. What kind of youth-led innovations are needed to build a better future for everyone?

I truly believe in the innovative power of indigenous youth. I think many indigenous youth have the potential to innovate culture-rooted and culturally appropriate solutions to the world’s biggest problems, given how many of us find ourselves somehow caught between a changing and modernising world but are still guided by our indigenous values that are kind to the Earth and to each other. So I think supporting indigenous youth to lead the way can have a truly significant impact in building a better future for everyone. 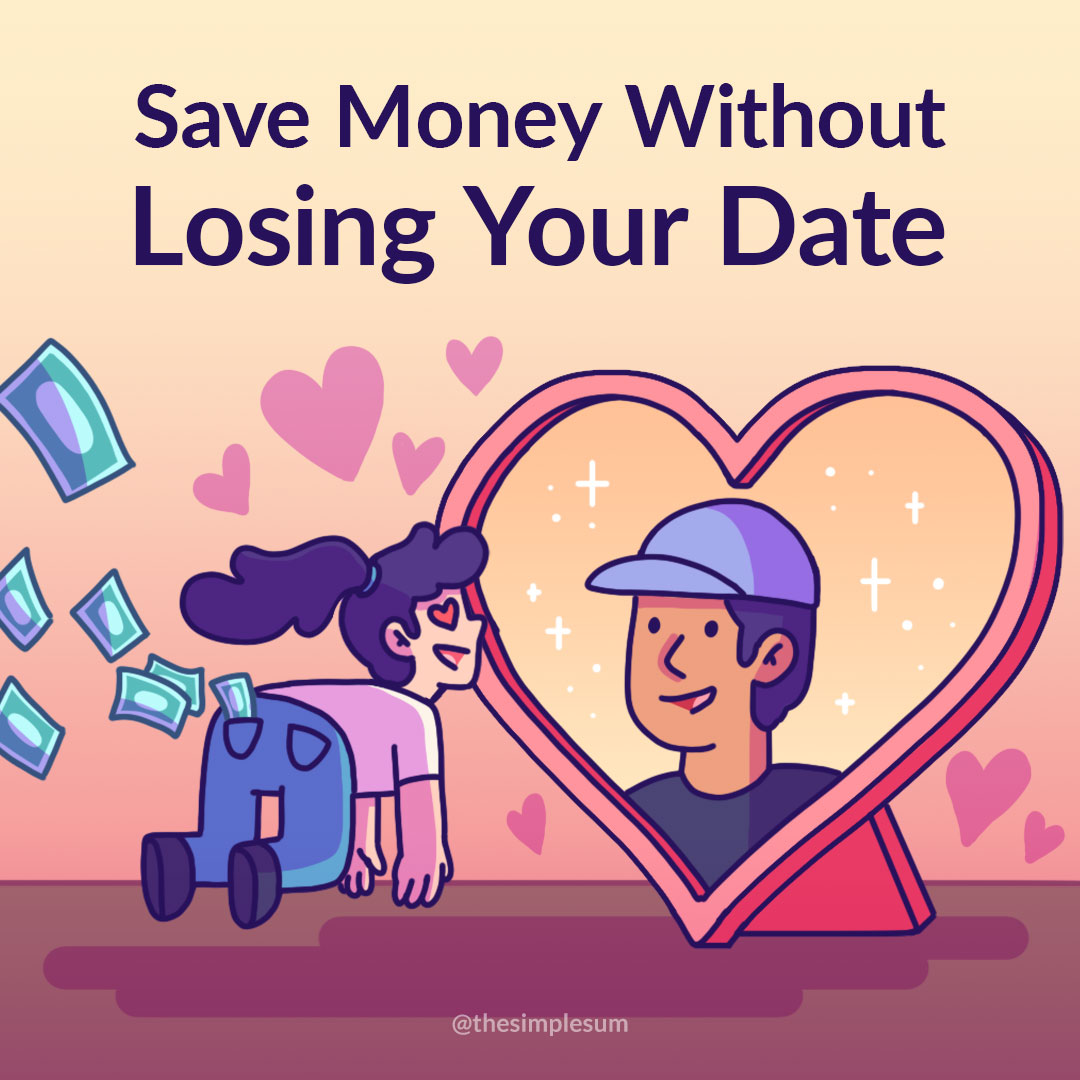 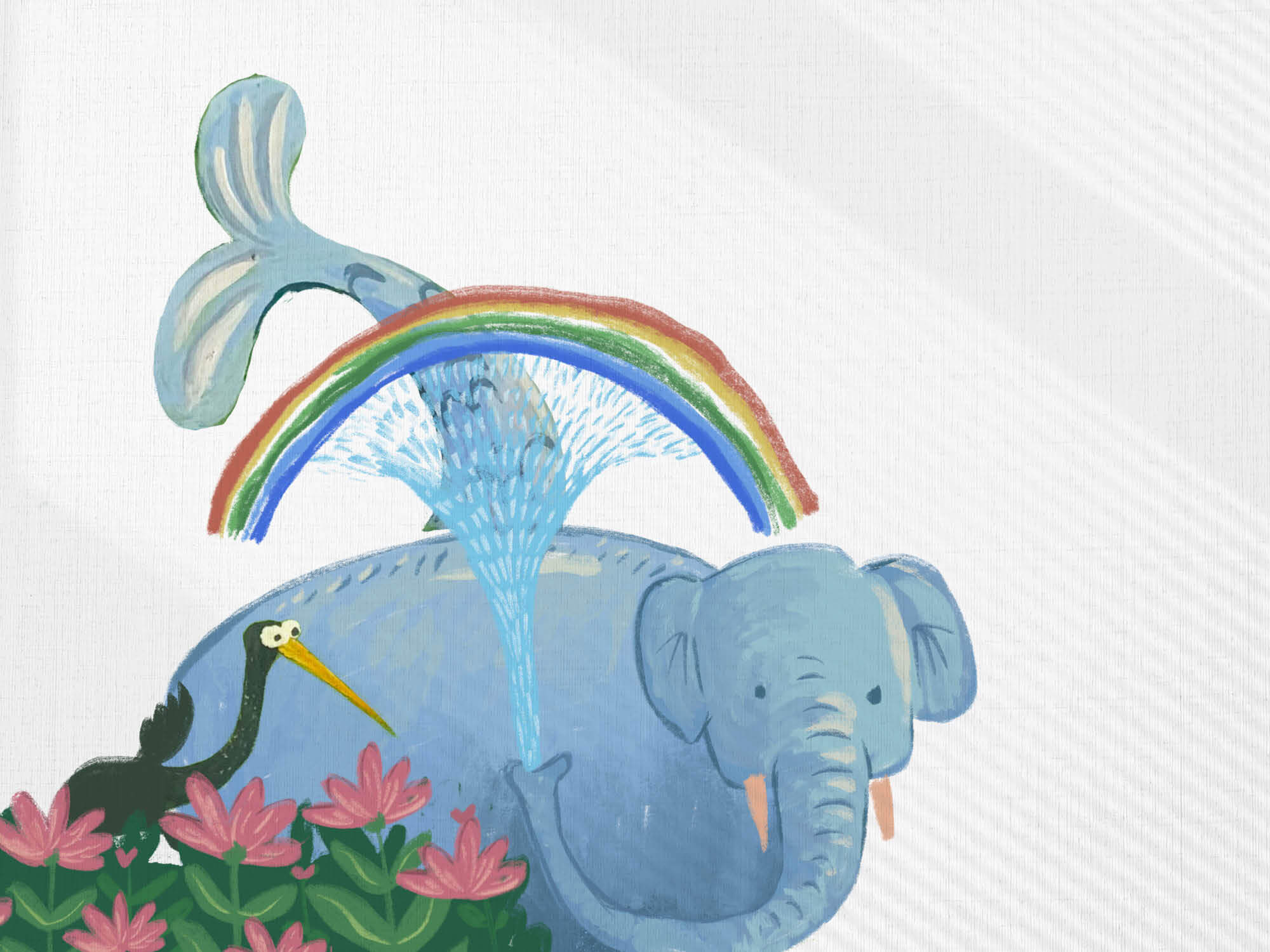