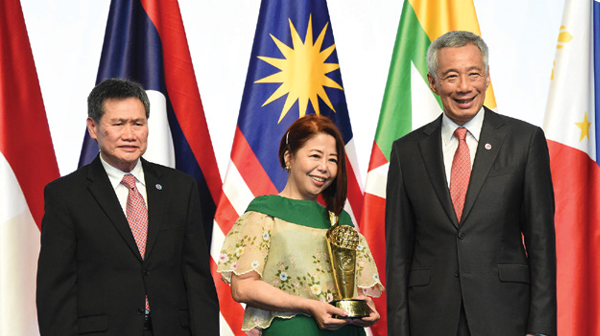 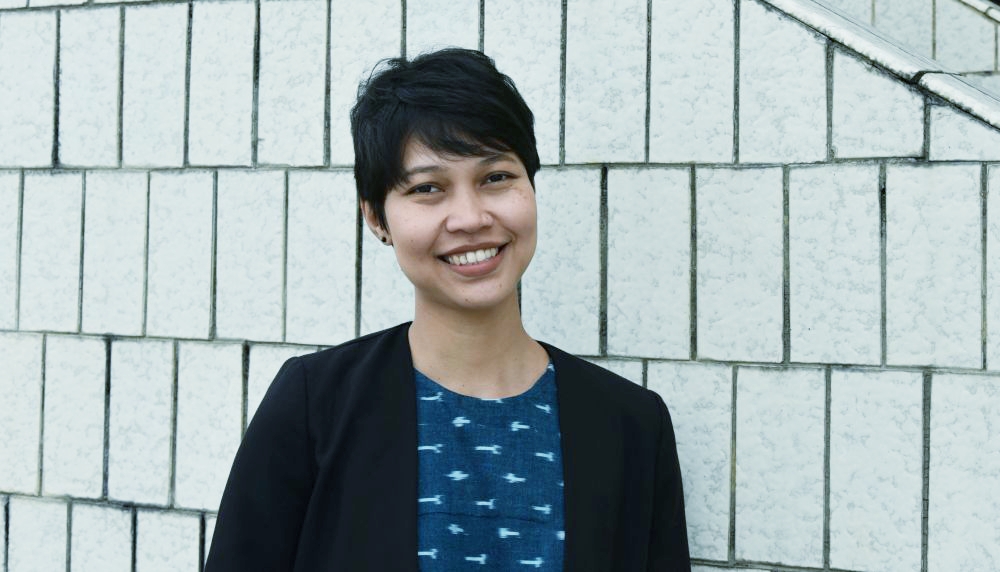 Outstanding ASEAN citizens and organisations that have gone the extra mile to serve, empower, and advance their communities are gaining well-deserved recognition.

Launched in 2018, the ASEAN Prize, administered by the ASEAN Secretariat, honours individuals and entities that have demonstrated their commitment to improving the lives of ASEAN people while promoting ASEAN’s identity and raising awareness on ASEAN.

Lee Yoong Yoong, ASEAN Secretariat’s Director for Community Affairs, recalled that “the idea of the ASEAN Prize was first mooted in 2018 during Singapore’s Chairmanship of ASEAN. With sponsorship to do the ASEAN Prize for 10 years from Temasek Foundation, a Singapore-based philanthropic organisation, the aim is for all ASEAN Member States to have an opportunity to present the award to the worthy recipient during their respective Chairmanship of ASEAN.”

The nominee must be a citizen of or an organisation registered in any ASEAN Member State and must demonstrate verifiable achievements in promoting intra-ASEAN collaboration and tangible impacts that have been made on ASEAN. The nominee should also share plans to continue the awardee’s work after winning the Prize.

“As long as their work generally benefits the people’s lives in ASEAN, anybody or any organisation from any sector in the region could be nominated for the Prize. While the end-in-mind is to position the ASEAN Prize as a regional premium award to recognise and honour the best in the region, the intention is also to keep it as generic as possible, so that a person off the street can have that sense of regional belonging and vested interest (over this award),” Director Lee reiterated.

The Judging Committee, which consists of the current and past SecretariesGeneral of ASEAN, selects the ASEAN Prize recipient based on the quality of the nomination and the fulfilment of various assessment criteria. The recipient of the ASEAN Prize receives a trophy and a cash-prize of 20,000 US dollars, sponsored by Temasek Foundation, Singapore and Yayasan Hasanah of Malaysia, during the ASEAN Ministerial Meeting or at the year-end ASEAN Summit, subject to the arrangement of the ASEAN Chair Country that particular year.

“As Secretaries-General of ASEAN, past and present, the judges have a wide knowledge of the region, including evaluating how the advocacy work and activism engagement of the candidate can further contribute to the ASEAN Community building process and regional integration journey,” Director Lee added.

Since its establishment, the ASEAN Prize has been conferred to two individuals and one organisation.

In 2018, Madam Erlinda Uy Koe from the Philippines was the inaugural recipient of the ASEAN Prize. The conferment was based on her work and dedication to improve the lives of adults and children with autism, thereby reflecting the inclusive spirit that is deeply rooted in an ASEAN Community. Madam Koe is presently the Chair Emeritus of Autism Society Philippines (ASP), and immediate Past Honourary Chair of the ASEAN Autism Network (AAN), a platform for ASEAN Member States to cooperate and unite in developing non-discriminatory programmes to support persons living with autism and their families. Her efforts have inspired autism awareness beyond the Philippines. The annual ASP flagship event, “Angels Walk for Autism,” for example, has already inspired other AAN members to hold their Autism Walks in their respective capitals.

The ASEAN Prize 2020 was awarded to the Singapore-based ASEAN Studies Centre (ASC) of the ISEAS—Yusof Ishak Institute, making it the first organisation to win the award. Established in 2008, ASC conducts policy research and analysis on ASEAN’s development. It studies the regional political-security, economic and socio-cultural trends through its research programmes, publications, events, and institutional engagement. Such outreach activities have provided a regular platform for policymakers, scholars, public intellectuals, and business leaders to discuss and exchange constructive ideas that help shape the region’s development and foster a better understanding of ASEAN.

Director Lee expressed hope “that the ASEAN Prize would be a valuable mechanism in bringing ASEAN closer to its people.” He shared that the quality and calibre of the applications received get better annually. This, he believed, is a testimony that the ASEAN Prize is gradually gaining traction and awareness among the general ASEAN public. “Such positive development would lead to the nurturing of the ASEAN identity and the encouragement of people to contribute to the ASEAN Community building process,” he said. 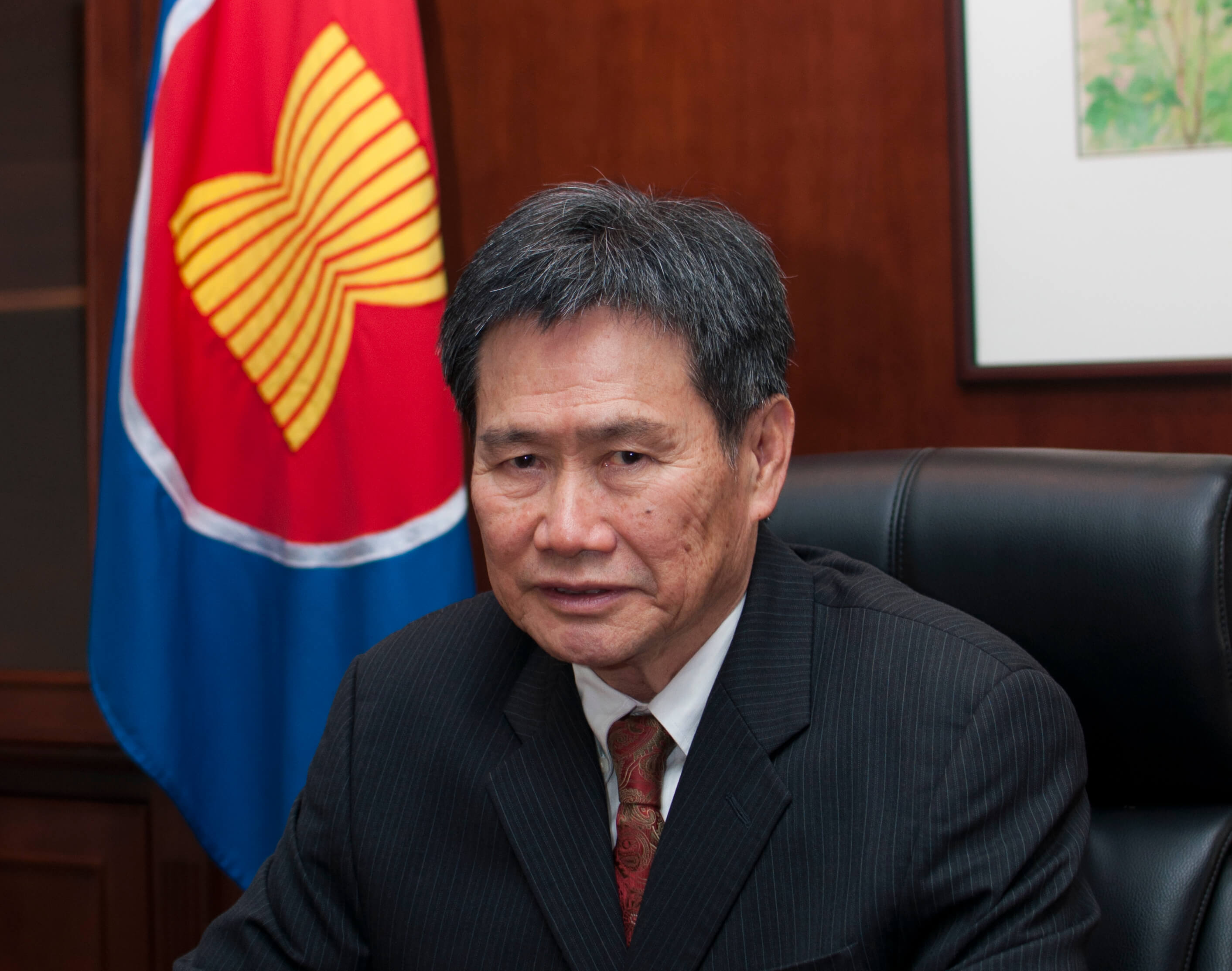 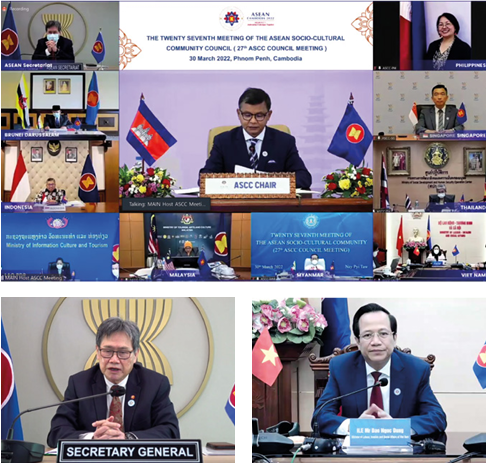