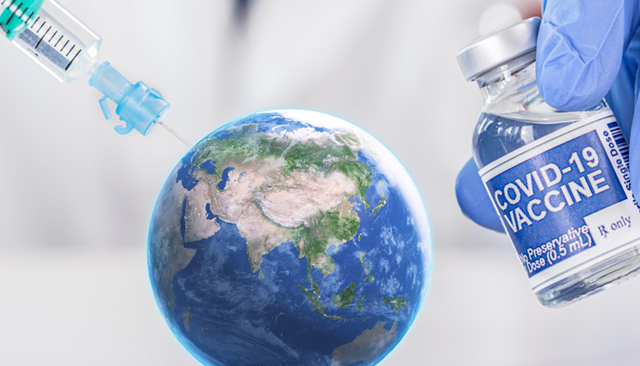 Thailand has suffered severe economic losses and social disturbance due to the global outbreak of diseases or pandemics. In January 2004, the highly pathogenic avian influenza (HPAI) virus of the H5N1 subtype was first confirmed in poultry and humans in Thailand.

In the following year, when the epidemic was ongoing, more than 62 million birds were either killed by HPAI viruses or culled. H5N1 virus from poultry caused 17 human cases and 12 deaths in Thailand, while a number of domestic cats, captive tigers, and leopards also died of the H5N1 virus (Thanawat Tiensin, 2005). At the global level, the World Health Organization (WHO) reported that there were at least 224 human cases with 127 deaths within 10 countries, i.e., Viet Nam, Thailand, Cambodia, Indonesia, China, Turkey, Iraq, Azerbaijan, Egypt, and Djibouti (Prasonk Witayathawornwong, 2006).

Thailand then moved on to collaborate with the WHO and other partners to both the country’s pandemic preparedness and self-reliance at the same time. In 2005, the Thai government had already formed a multi- ministerial, multi-sectoral committee to guide the comprehensive national Avian Influenza response based upon the “One Health” approach, which considers an integrative view of human, animal, and environmental aspects of health. The committee is composed of, to name a few, the Ministry of Public Health (MOPH), Ministry of Agriculture and Cooperatives, Ministry of Interior, and Ministry of Foreign Affairs, private and trade sector, etc. A national strategic plan to prepare, prevent, and respond to influenza pandemic was first launched in 2005 by the committee and has been consecutively developed through the years into the current Thailand’s National Strategic Plan for Emerging Infectious Disease (2017-2021). Collaboration with the WHO and other relevant development partners has been included in all Thailand’s national strategic plans.

In 2007, the cabinet approved a project to establish an industrial-level influenza/avian influenza vaccine factory in accordance with the WHO standards (WHO-GMP), and assigned the Government Pharmaceutical Organization (GPO) to be in charge. Unfortunately, the project then suffered a long delay due to the political and administration turbulence in Thailand. However, in 2017 after the long postponement, the project was revived by the Minister of Public Health, leading to the completion of factory construction and installation of plant machinery. The project would produce a seasonal influenza vaccine for regular use and improve the factory’s potential to be prepared by 2020 to produce Pandemic Influenza vaccines in response to the next influenza pandemic. Therefore, access to and self-sufficient, sustainable supply of seasonal influenza vaccine for the country would be ensured. At present the imported seasonal influenza vaccines could cover only one-third of the total target groups, estimated at 3.1-3.5 million people.

We could say that this project, aiming for an industrial-level influenza/avian influenza vaccine factory, is just an example among many other sustainable solutions to our need to strengthen the preparedness, prevention, and response to influenza pandemics in the country.

Finally, in a broader national context, the National Vaccine Institute, Thailand, under the guidance of the National Vaccine Committee, works together with units under the MOPH such as the Department of Disease Control, the Department of Medical Sciences, the Food and Drug Administration, as well as other concerned public organisations such as the National Health Security Office and the GPO, in the regular assessments of the country’s readiness and sustainability of pandemic response. As mentioned earlier, the Pandemic Influenza Preparedness (PIP)’ Plans for Thailand have been prepared and developed by multi-stakeholders in the country. Development of such plans always has a few guiding principles, namely, the “One Health” integrative concept, the emerging infectious diseases dynamic potentials, and the health system approach, which includes service delivery, human resources, pharmaceutical products, vaccine and technology, information, f inancing, leadership, and governance. The vaccine key value chain and essential vaccine-preventable diseases in normal times and emergencies are reviewed continuously and taken into consideration in such PIP plan development to best address the pandemic preparedness and effective response of our country. 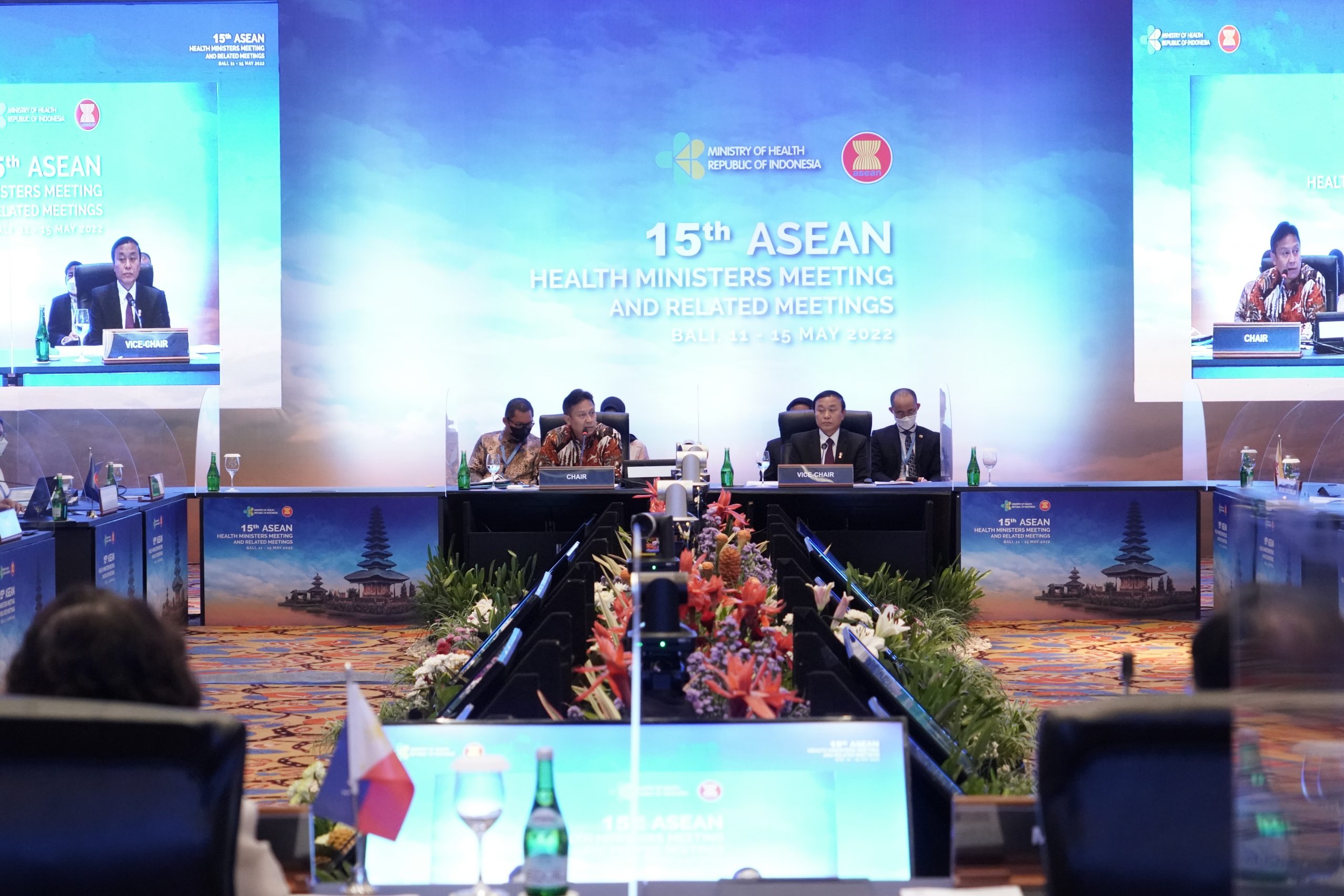