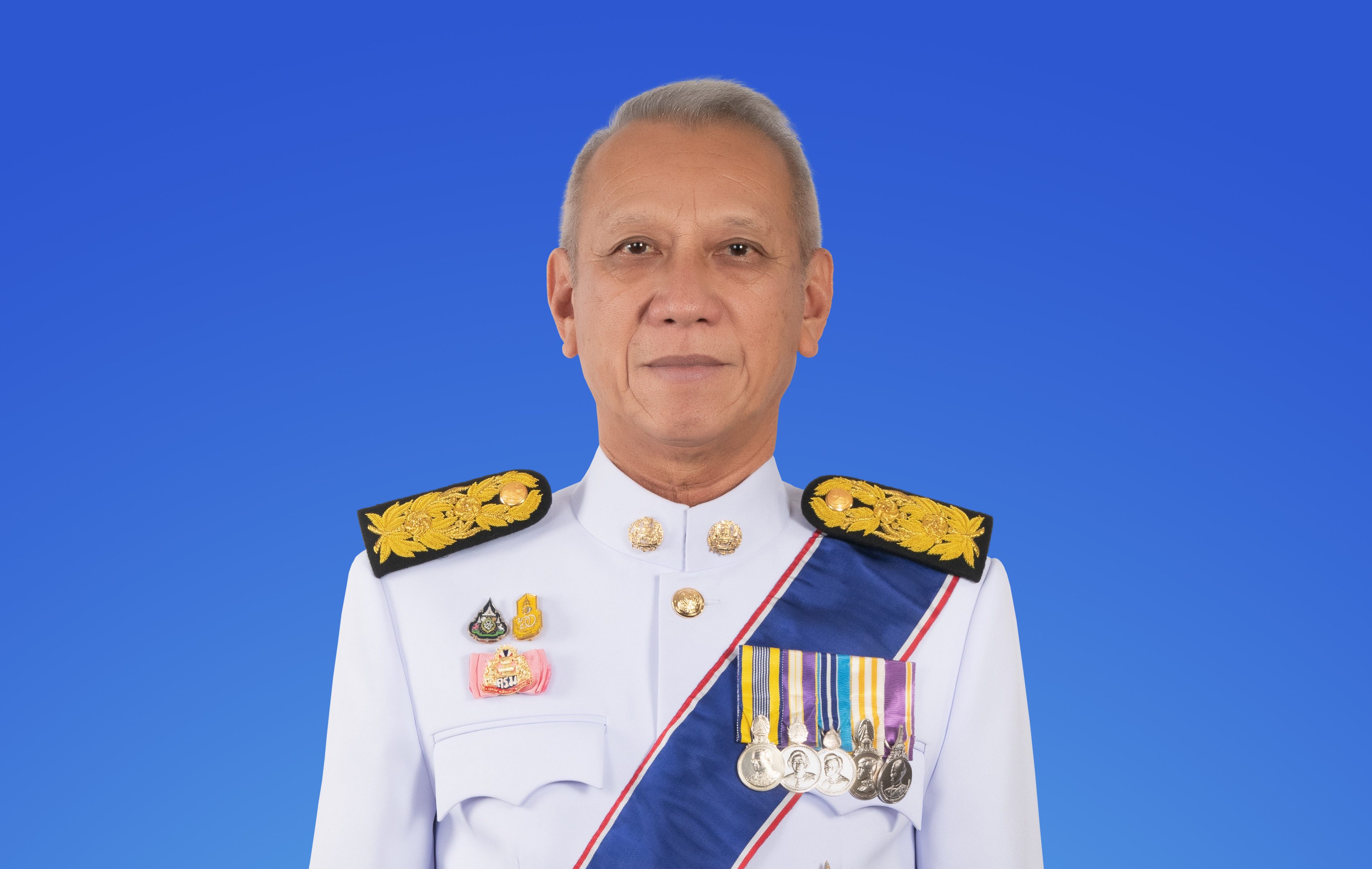 Minister Phiphat Ratchakitprakarn tells The ASEAN about the goals of ASEAN in the field of sports and the changes and challenges brought about by COVID-19. He also discussed how ASEAN Member States can promote inclusiveness in sports and support their top-ranked and world-class athletes. 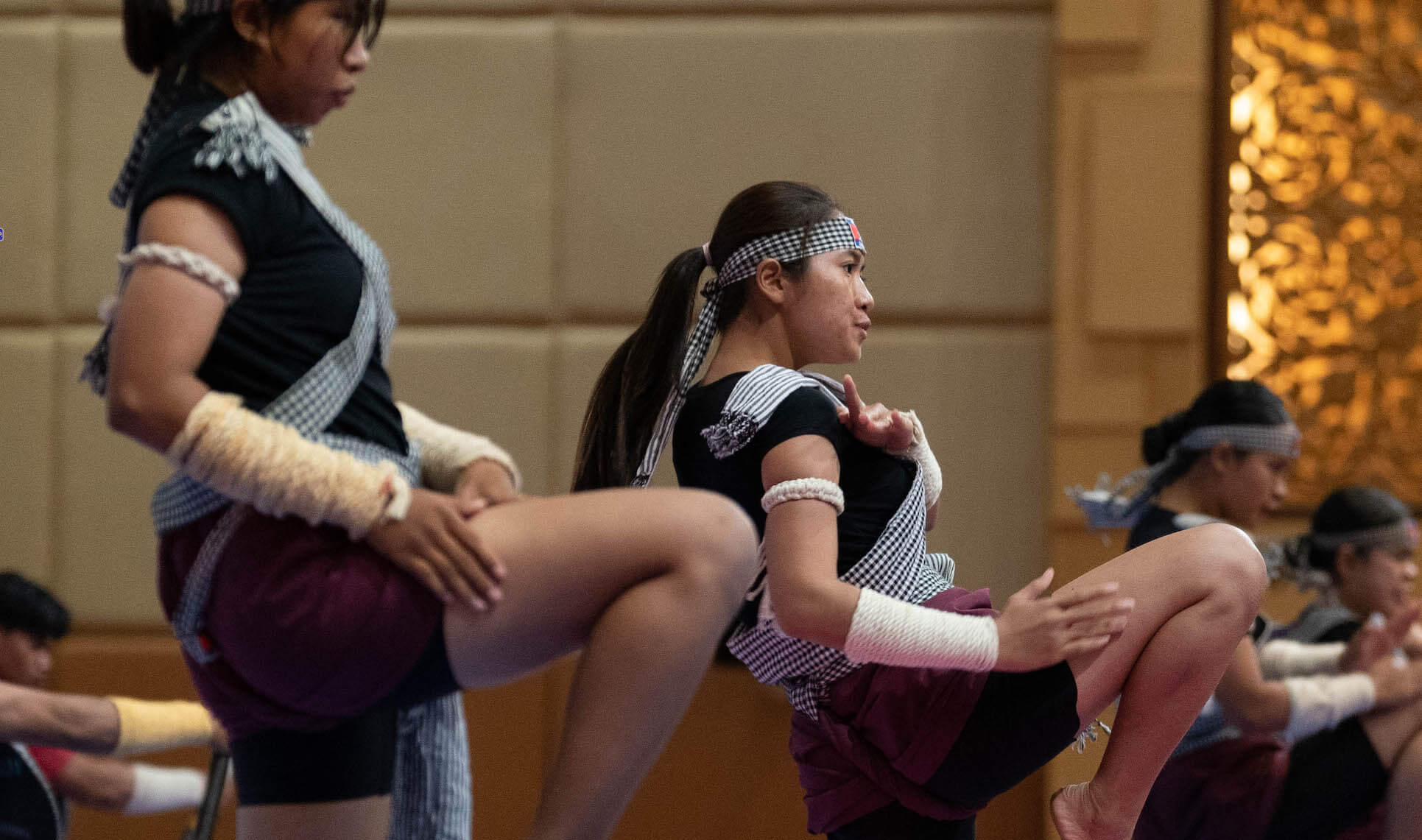 The diversity of the ASEAN Community manifests in many forms, from the usual traditional arts or cuisines, to traditional sports and games. Traditional sports and games are an important part of each Member States’ intangible cultural heritage. They serve as windows to our past and provide clues to societal values and norms. They showcase similarities and differences between Member States, drive intercultural dialogue, and promote peace and cooperation between and within our societies. 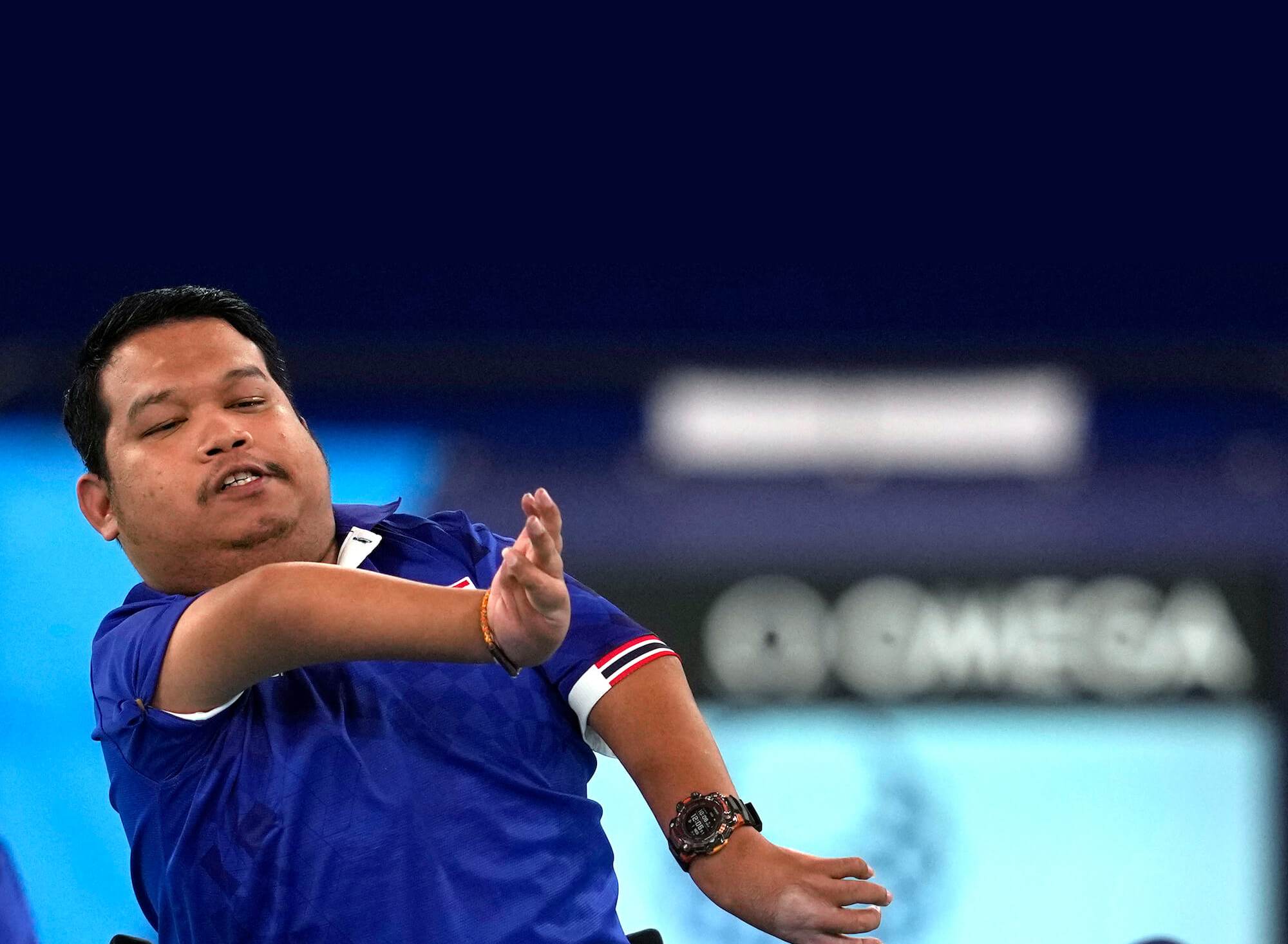 It started with a noble idea to provide persons with disability (PWDs) with a competitive platform to excel in life through sports, apart from strongly driving the message of equality and inclusivity.

Building on the legacy of the Tokyo 2020 Games, ASEAN appointed 10 prominent athletes and sports officials as ASEAN Women in Sports Ambassadors in December 2021. Since then, the ambassadors have been using their influence to promote gender equality and women empowerment through sports across the region. This initiative is part of the Japan-funded ASEAN #WeScore Campaign.

It did not take long for Gangubai Kathiawadi (2022) to catch the attention of Thai movie-goers. Directed by Sanjay Leela Bhansali, the movie was released in Thailand on Netflix’s streaming service on 26 April 2022. Soon after, Thai social media was flooded with Gangubai’s reenactment, while the movie stayed in the platform’s local top chart for seven weeks.

“Bollywood” was once a pejorative term for mainstream Hindi cinema, according to film scholar M. K. Raghavendra. It has since evolved to become a brand and one of the most visible “Indian” presences in the global arena, including in Southeast Asia.

It is Sunday evening in New Delhi, India. As the sun begins to set, a refreshing November wind blows, and a swarm of people flies into the magnificent historical fort of Delhi, Purana Qila. The fort looks more vibrant than usual, with colourful lanterns strung up on the trees and a dazzling stage set up in the middle for the ASEAN-India Music Festival 2022. 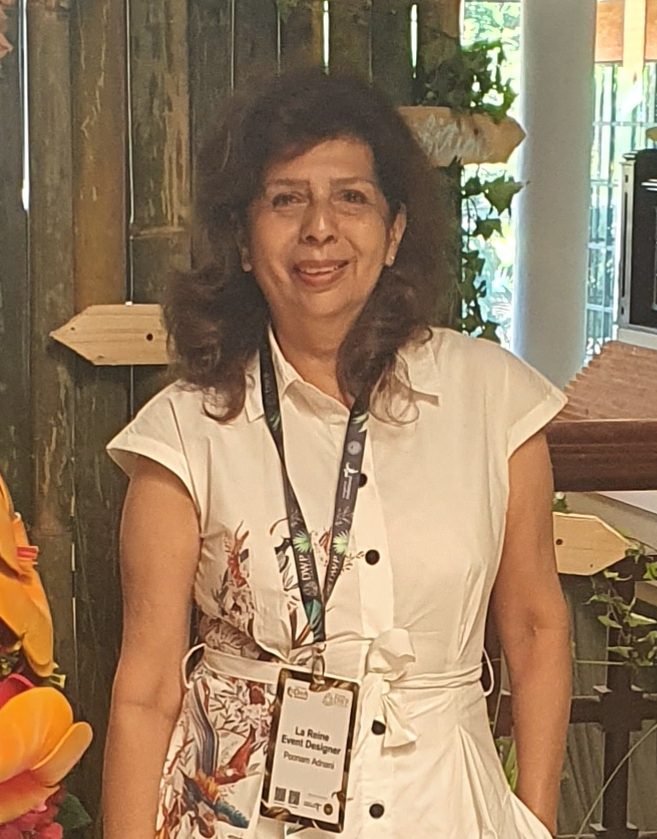 Poonam Adnani had just finished her fourth event of the day when she talked with The ASEAN. It was ten days after Diwali, and many in Jakarta were still celebrating.

Adnani’s parents moved to Indonesia in the 1950s. She was born and raised in Bandung, and her family is part of a sizeable Indian diaspora community that settled in the country.

Sixty-five-year-old Adnani has been in the party business for more than two decades. It is not an overstatement to say that she has become one of the most wanted Indian-themed party organisers in Jakarta.

Southeast Asia is home to many generations of the Indian diaspora. Although they live far away from their ancestors’ land, many have kept their vibrant customs and traditions alive.

ASEAN citizens now have an opportunity to study in India, thanks to the Doctoral Fellowship in India programme.