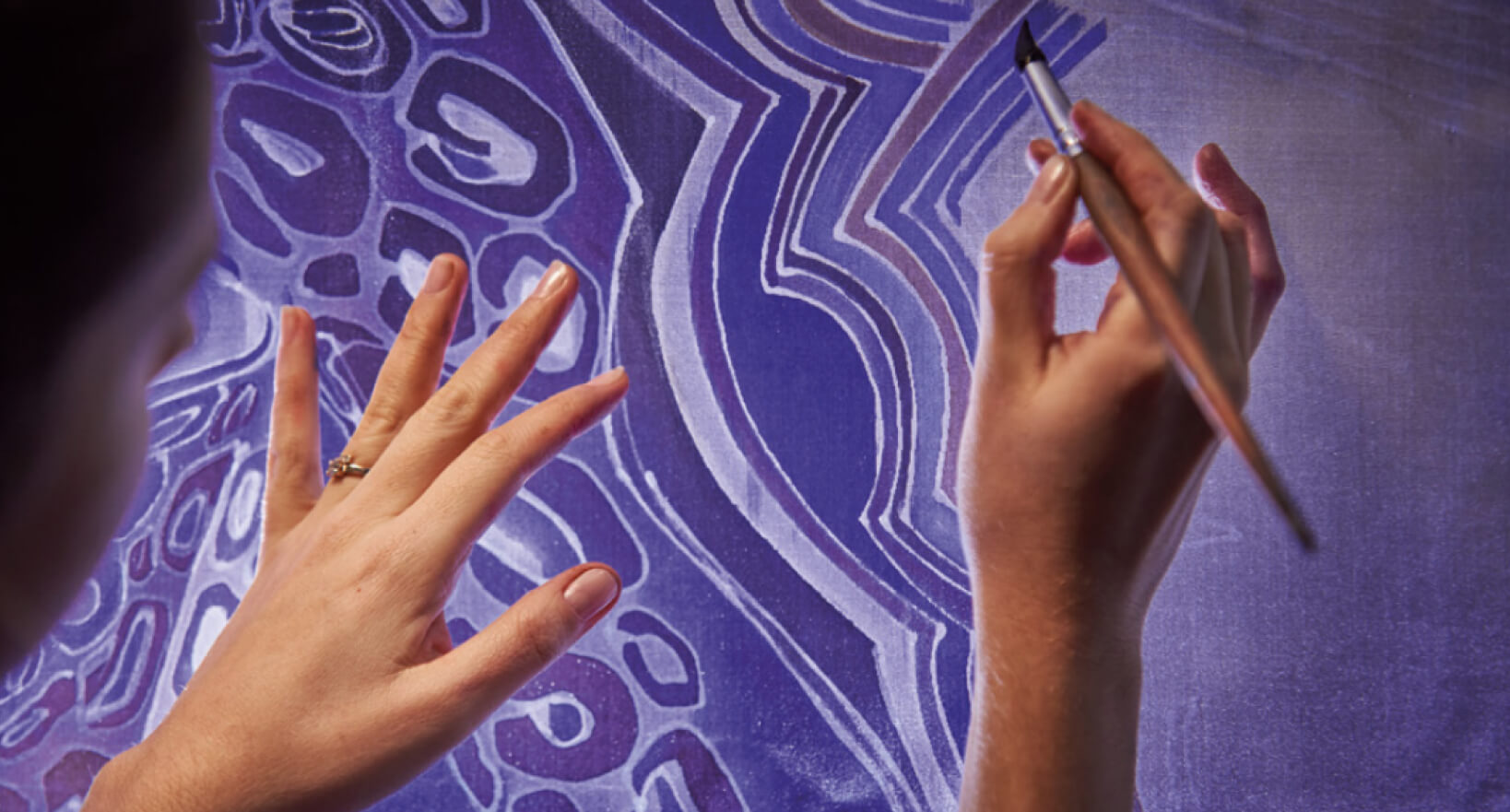 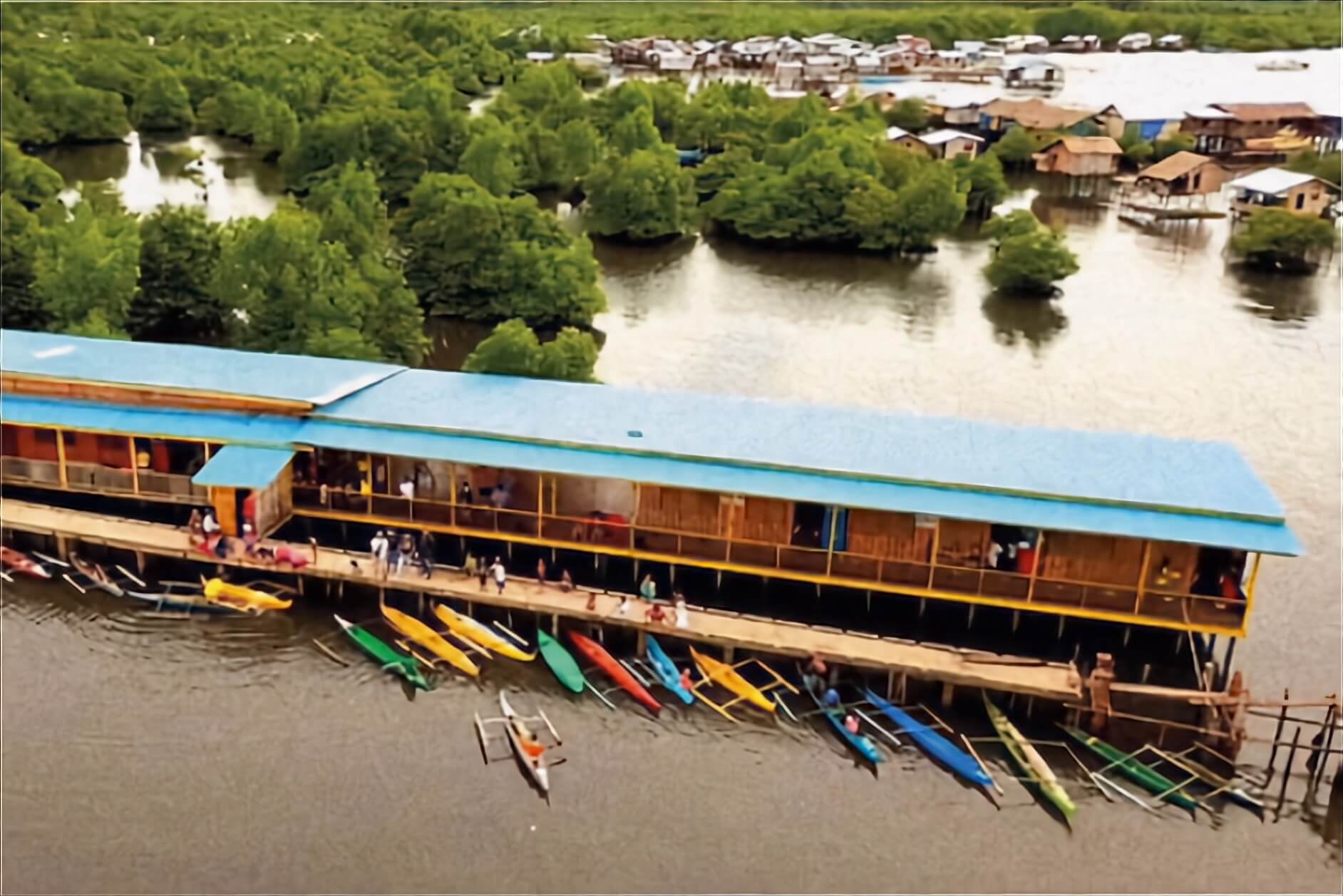 Culture, Social Protection
Literacy and Sustainability in Rural ASEAN
As technology advances, the library is no longer only a place where people can read and borrow books. It also serves as a community hub, providing people with the space to develop themselves and come together as a community. But access to books and libraries is still limited for many who live in rural areas.The ASEAN talks to two literacy champions who use creative ways to bring books and libraries to rural areas and help transform lives and entire communities. 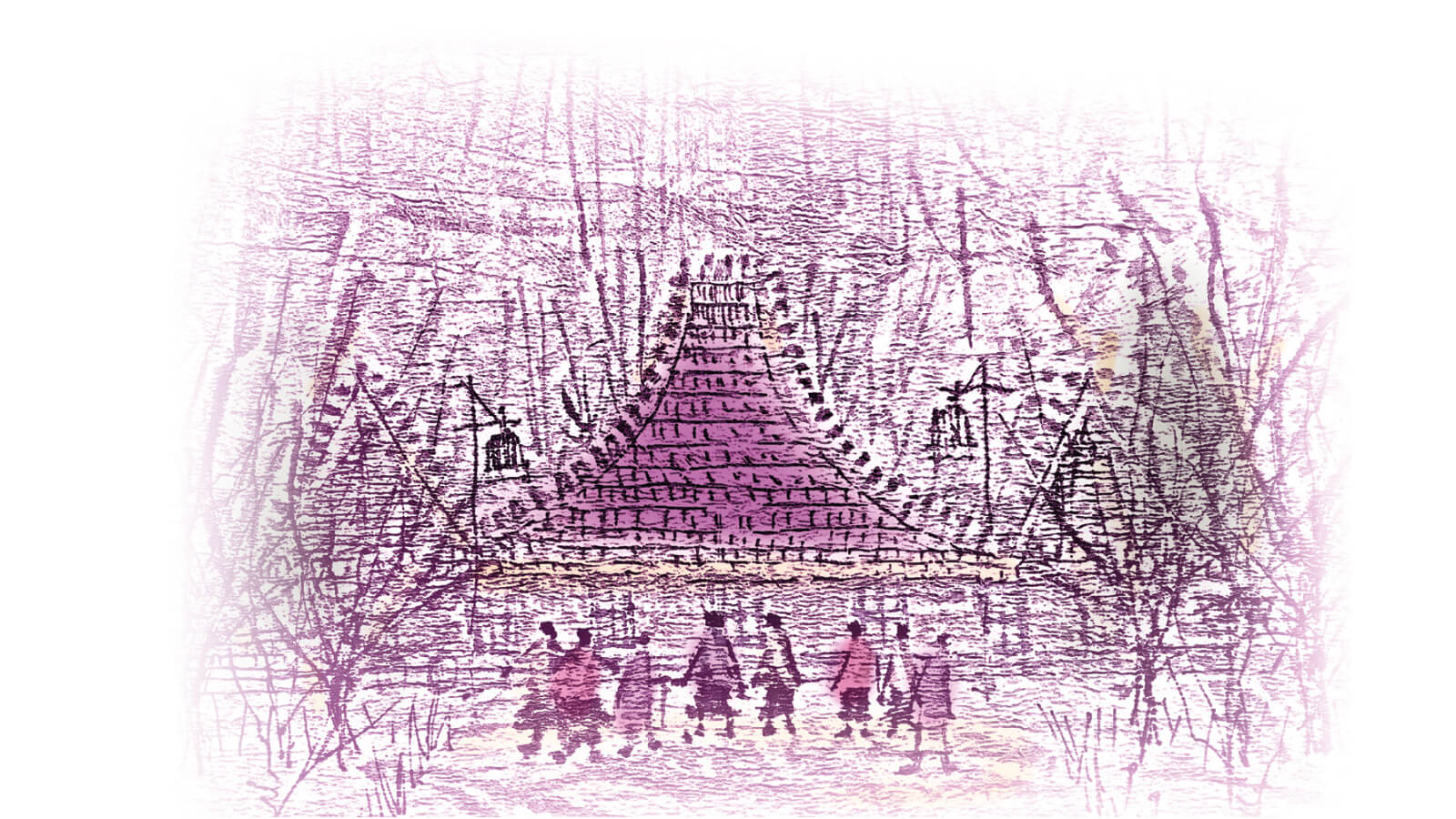 After a stint as a domestic helper in Malaysia and a business owner in East Kalimantan on the island of Borneo, Mrs. Sani returned to her hometown Karangrejo Village in the mountainous region of Kendal, Ngawi, East Java, Indonesia.There, she established a community radio station to channel  her passion for music and broadcasting. She also wanted to provide useful information to the village’s residents. 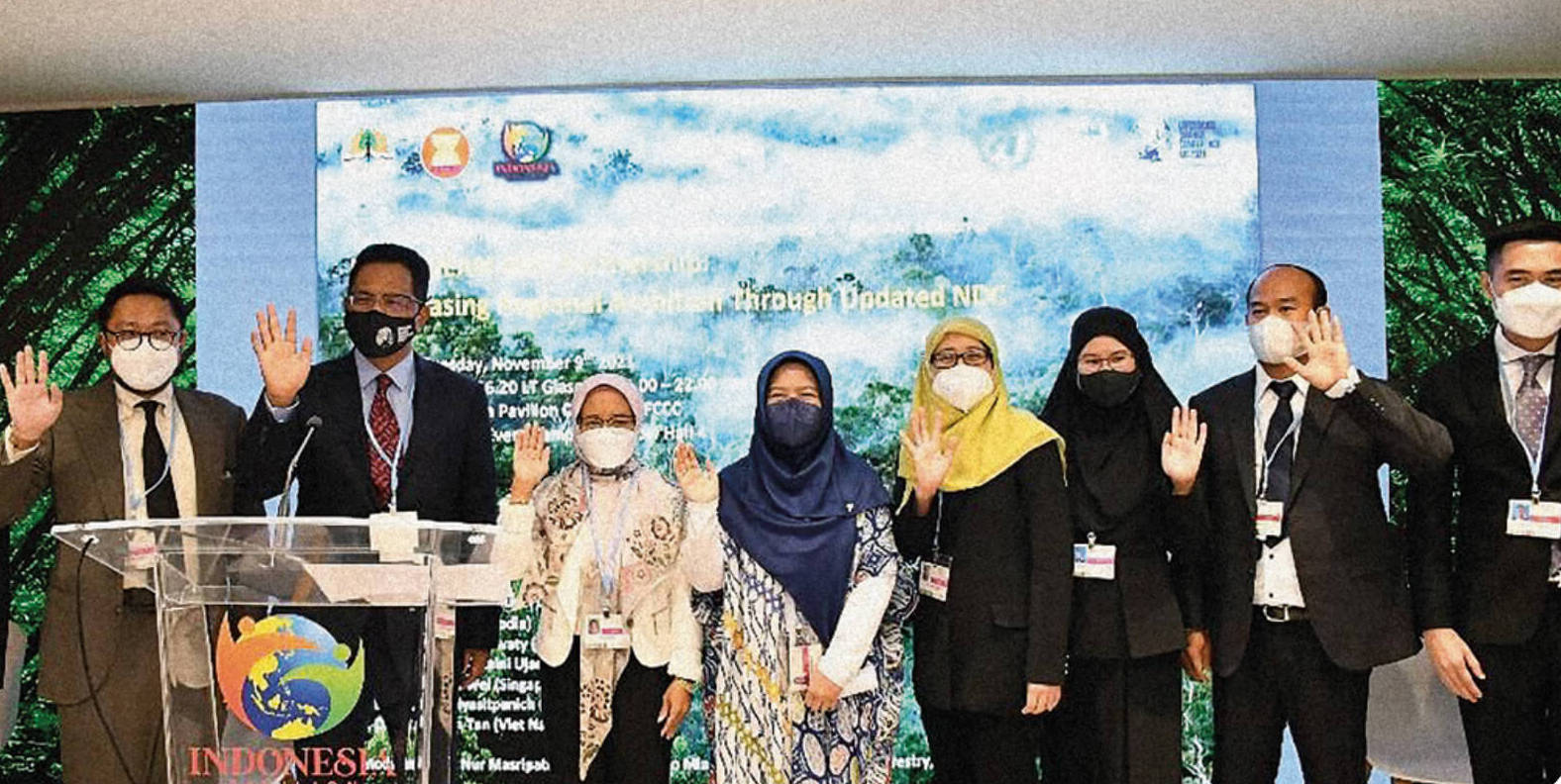 Climate change remains one of the most challenging environmental issues of our generation and is an ongoing threat to global security.

Its adverse impacts are manifested across communities around the world including in the Southeast Asian region. Significant research has uncovered notable changes in climate variables and climate related hazards in the region, including intensified extreme weather events. 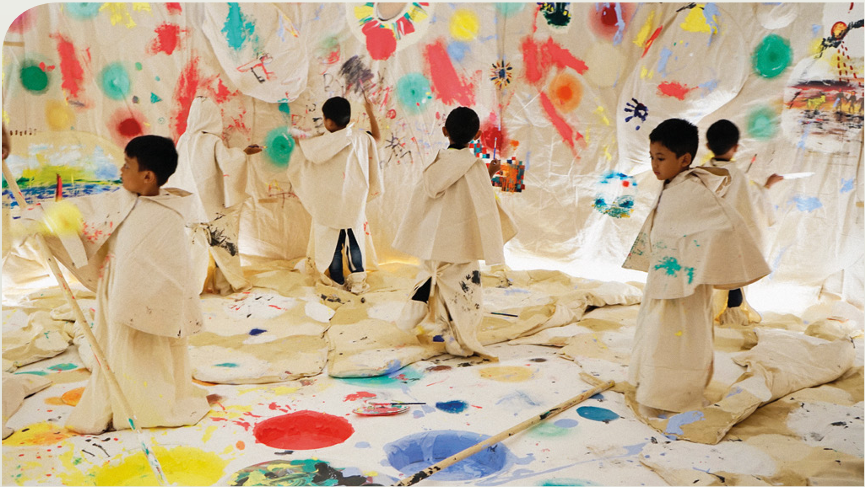 Culture
Are Traditional Museums and Galleries on the Brink of Extinction?

For many of us who have yet to see Picasso’s Guernica, Yayoi Kusama’s Infinity Mirror Rooms, or any of the other celebrated masterpieces up close, they are now within our reach. More art museums and galleries are migrating their collection into the digital realm, the shift primarily driven by the ubiquity of digital technology and accelerated by the COVID-19 crisis. 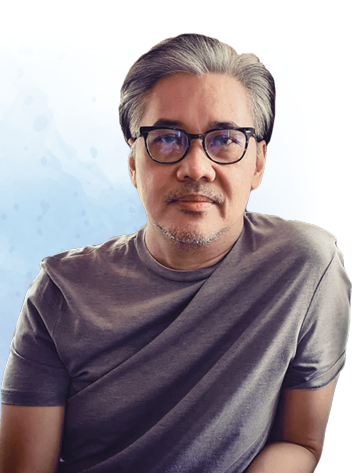 Miguel “Mike” Alcazaren wears many artistic hats— animator, filmmaker, screenwriter, and comic book series creator. He began his career as an animator, co-founding a stop motion animation company with his brothers in 1989. The company is the first of its kind in the Philippines and produced experimental films, ads, and title sequences for TV shows, many of which earned national and international recognition, including the prestigious New York Festival Award.

Mike branched out into the world of live-action commercial directing in 1995, working mostly in a freelance capacity. He has since built an impressive portfolio of popular and award-winning television ads. In 2013, he wrote, directed, and produced his first feature film, “Puti” [White]. The film was screened at a national film festival and was also an entry at the 32nd Brussels International Film Festival. 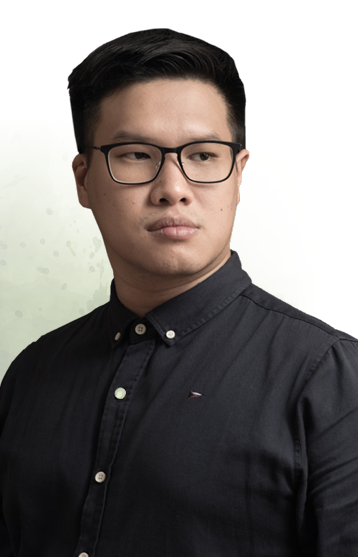 Freelance documentary photographer Joshua Irwandi became the talk of the town when his photograph of a solitary plastic-wrapped corpse of a suspected COVID-19 victim in an Indonesian hospital was published by the National Geographic in 2020. “The Human Cost of COVID-19” photo quickly went viral and sparked a controversy in Indonesia. For this image, Joshua was nominated as a finalist of The 2021 Pulitzer Prize in Breaking News Photography.

Joshua pursued his graduate studies in photojournalism and documentary photography at London College of Communication. He was the recipient of the National Geographic Society COVID-19 Emergency Fund for Journalists and Forhanna Foundation Grant for Young Talent in 2020. This year, Joshua received numerous recognitions, including the 2021 World Press Photo Award, Grand Prize of Lucie Foundation Open Call, and Best Single Photo in Citizen Journalist category of the Anugerah Pewarta Foto Indonesia. Joshua was recently selected as a mentee in the VII Photo Agency Mentor Program 2021-23 Cohort. 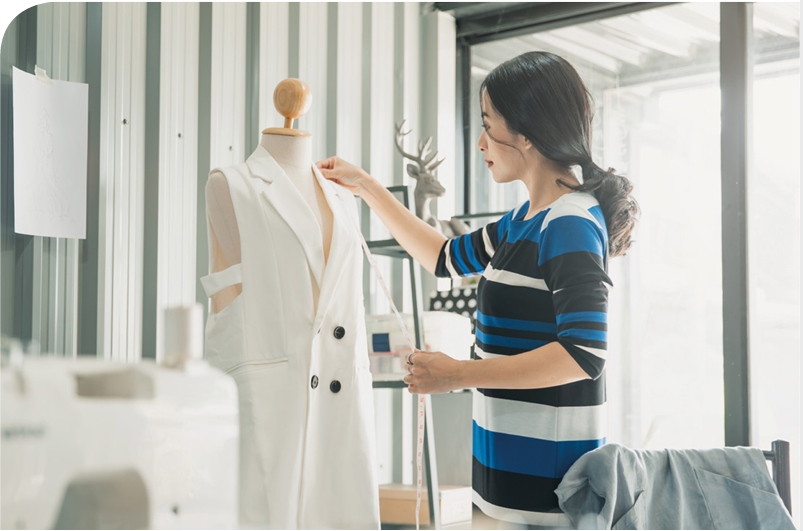 Culture, Labour and Future of Work
Indonesia: When Creative and Informal Economies Intersect 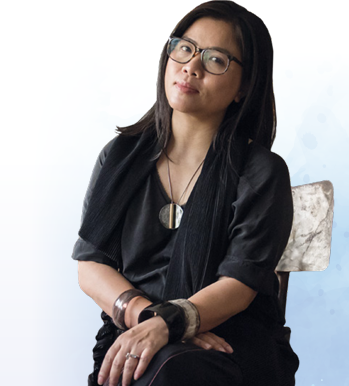 In 2012, Thao Vu started her sustainable fashion brand, Kilomet109, a local label that prides itself on applying traditional methods into contemporary design and localising its supply chain. She aimed to set an example for other companies to follow.

Kilomet109 is the only label to grow its own textiles in collaboration with local artisans from various ethnic minority groups across Viet Nam. The company is involved in the whole production process from beginning to end.

Thao has been collaborating with other designers and researchers around the globe to promote sustainable methods of natural dyeing and textile production. She has received two British Council Connecting Through Culture grants, which has allowed her and her local artisans to engage in cultural exchange and capacity-building activities. 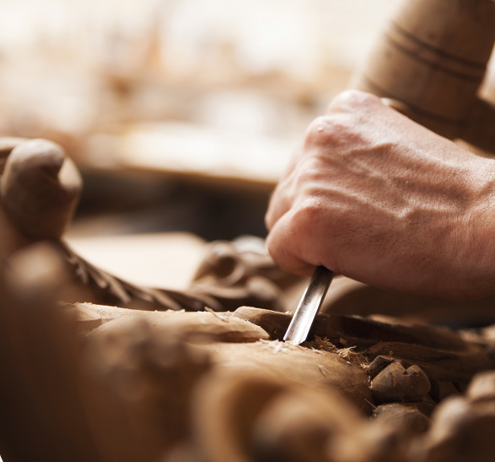 The United Nations Conference on Trade and Development (2010), which has been instrumental in promoting and analysing creative economies all over the world through its Creative Economy Program, described the creative economy (CE) as “an evolving concept based on creative assets potentially generating economic growth and development.”